tea and chocolate, what else is there?

There's more merry making happening here aboard the good ship Majestic. This time it's two of my favorite things... tea and chocolate.

We have a two fabulous local places to get organic herbs and such, so I have been stashing away herbs and finally made my own tea based on some of my favorites. 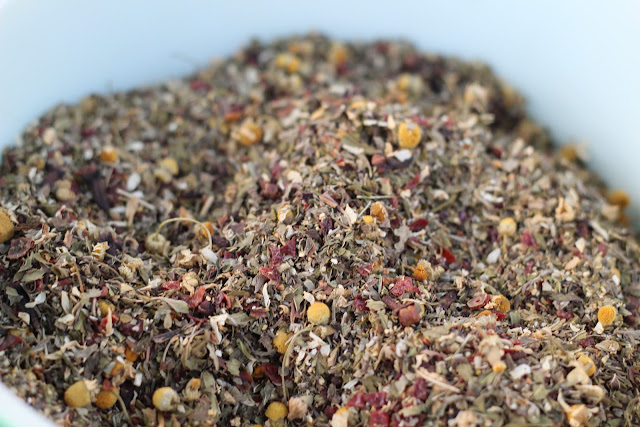 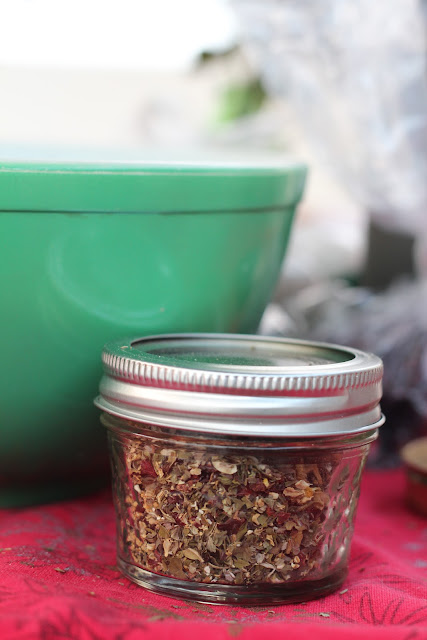 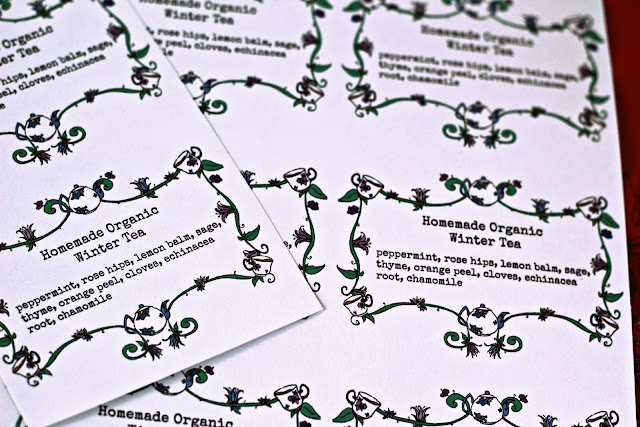 I jarred it all up in spare jars we had lying around and added a honey stick to each set, and voila! Instant winter warmth and happiness. 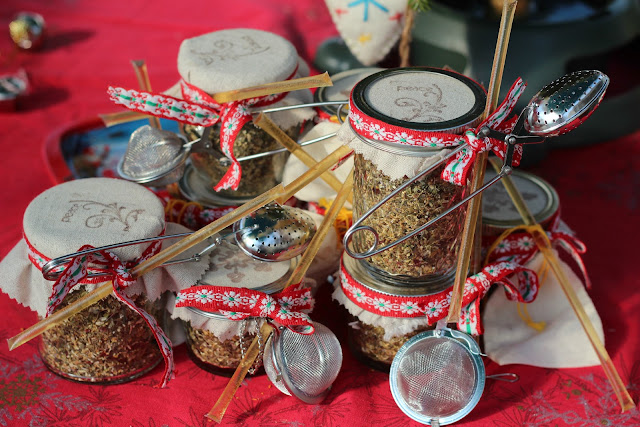 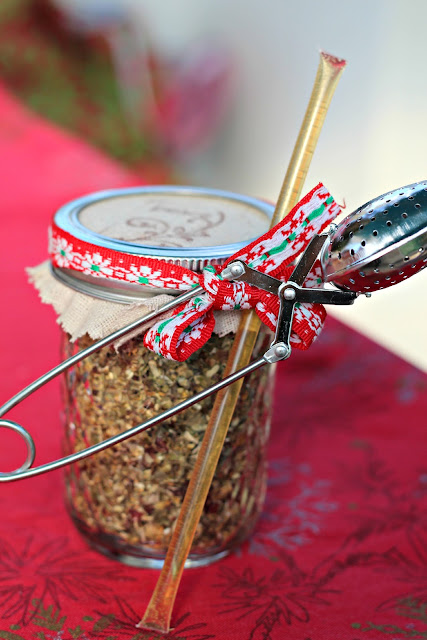 Next is my new favorite chocolate recipe aside from the chocolate covered orange peels I wrote about in Rhythm Of The Home this season. I found these Mayan Chocolate Truffles on Pinterest and instantly fell in love. 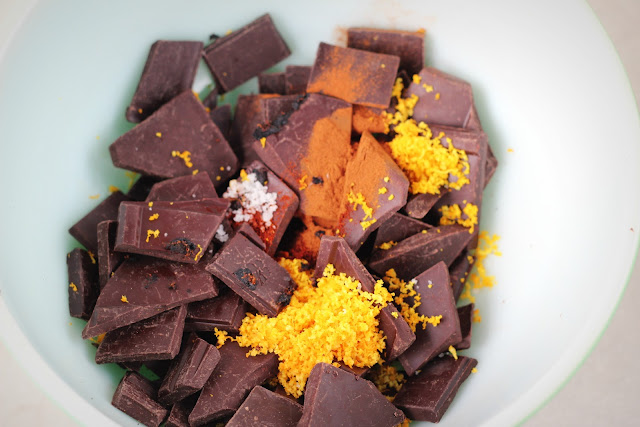 The key here is to take the time and find all of the ingredients, don't substitute or skimp. If you do it according to the recipe exactly... whoa! It's a complex burst of flavor love. Here is the recipe I followed from Nourished Kitchen.


The thing I had the hardest time tracking down was the chipotle chile powder. Thankfully SuperJen came to the rescue and loaned me some because there was none to be found anywhere around here.  Worth ordering some for sure, what a fabulous smokey flavor! 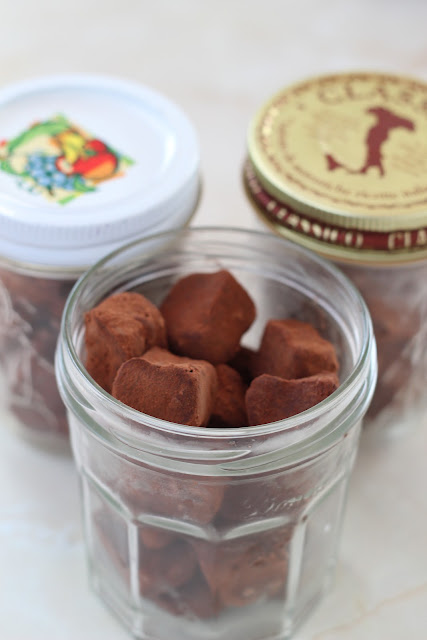 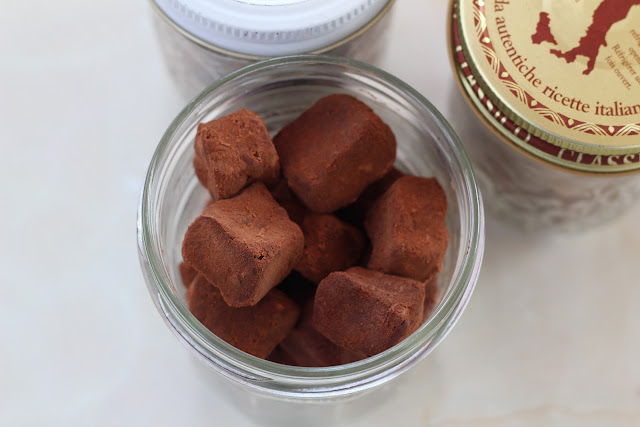 So there you go, one recipe to mellow you out and one to give you a jolt! Enjoy!

Homemade tea is the best gift idea! I love how you packaged it!

What a great idea. I'm stowing this away for next year in my head!

I just came across your blog through Mama Roots. What a wonderful idea! The chocolate looks delicious.