things I learned on my summer vacation

We have been going and going the last couple of weeks. And as we dashed from a rental house on Chincoteague Island to road tripping to our family cabin on Lake Michigan to visiting my brothers in Chicago I learned a few things worthy of a first day of school essay.

~ My kids are not inside people. I had this idea that renting a house would be such a huge treat for the kids. They. Went. Bonkers. It was almost funny watching them roam circles around the house not quite knowing what to do with themselves. Zach finally found a tree to climb out back. Naia just kept asking me where the cockpit was. Then we'd drive the 5 minutes to the beach and all would be right in their little hearts and minds. 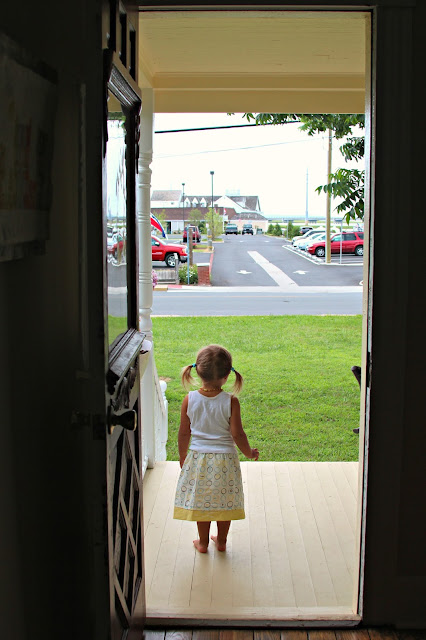 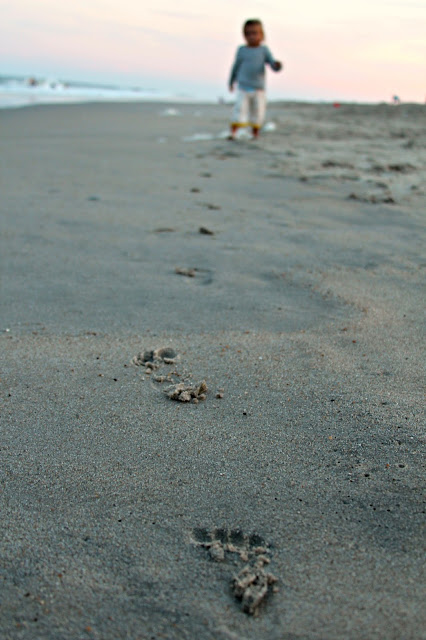 ~ Speaking of houses, sleeping on land sucks. Seriously, how do you all do it? It's like a sensory deprivation experiment. Who can get any rest at all in a still, quiet, temperature controlled box? When we travel from now on I think I need to pack a hammock.

~ Flushing toilets rock. There is no getting around that. So nice not to pump.

~ One funny about TV. We gave ours up while I was pregnant with Zach. And while he is old enough now that he gets to see movies and some kids stuff on the laptop, he's never really operated a television before. There was one in the house we rented, and he quickly figured out how to turn it on and was quite proud of himself. He was having a ball watching Veggie Tales every now and then. And other times he'd wander in to us and say that the TV "had all kinds of boring religious stuff on." I finally realized that although he figured out how to turn it on and off and work the volume, he had NO idea what channels were. He figured whatever was on the box was what you watched and you were stuck with that. And it happens that the channel that was on when we got to the house was a Christian family channel. Doug and I were cracking up and decided not to tell him about channels because we didn't want him in front of the tube anyhow.

~ There is nothing better than time with Grandma. Maybe it's precisely because we only get to see them once every 2 or so years, but the kids just savor all the grandma time and she has that special touch with them. 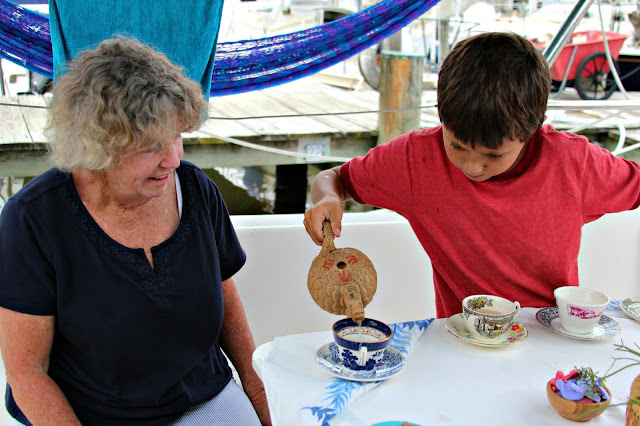 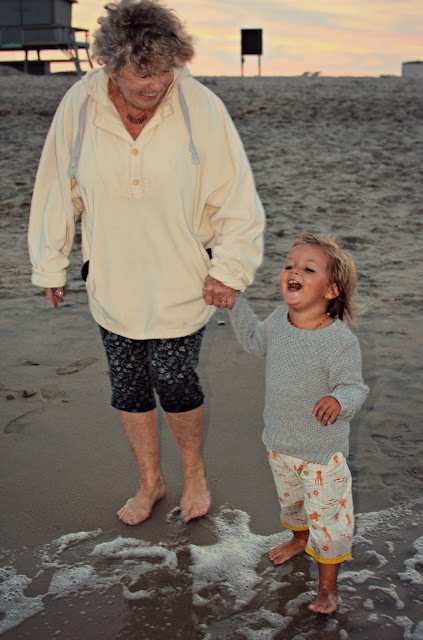 ~ My girl hates to be buckled down. I am sure this is a trait that will serve her well when she overthrows a small island nation and declares herself ruler for life. However, when we are driving 1800 miles round trip it becomes a problem. 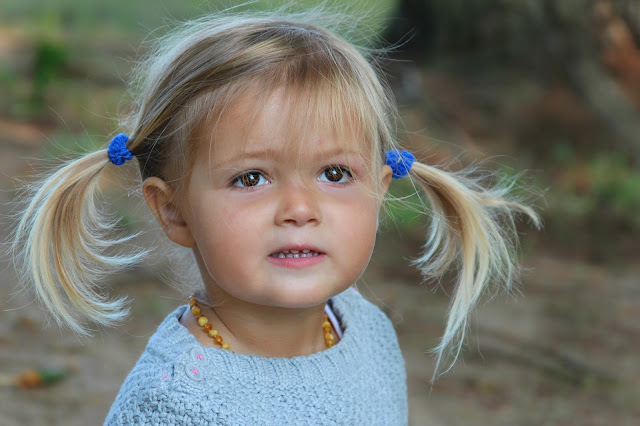 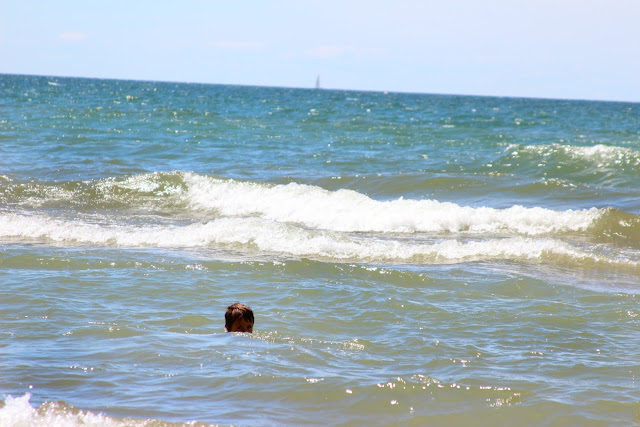 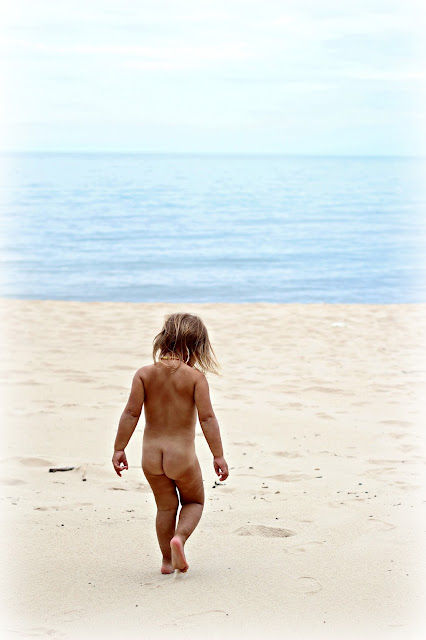 ~ You can't go home again. This was the first time I went back to Chicago and the Midwest and felt completely and totally like an outsider. The grocery stores, the accents, the everything. I used to feel a pang of home coming here and I just don't anymore. I have a lot of love for Chicago but I can never live there again. I admit it, I am totally an east coast girl now.

~ Family makes it all worth while. The driving. The whining. The sugar crashing. The crappy food. The sleepless nights. But look at this face. That is my newest baby nephew. Seriously, he is delicious. And my oldest niece is growing into such a terrific young lady. I sound like a 40 year old when I say that (oh wait, I AM a 40 year old now!) But she is such a cool kid. Getting to see all of the nieces and nephews was fabulous. 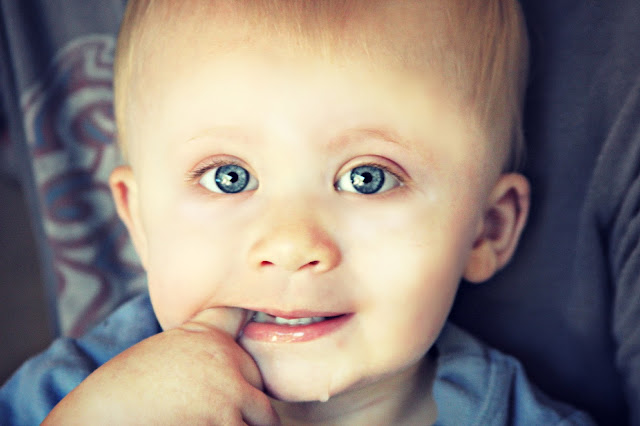 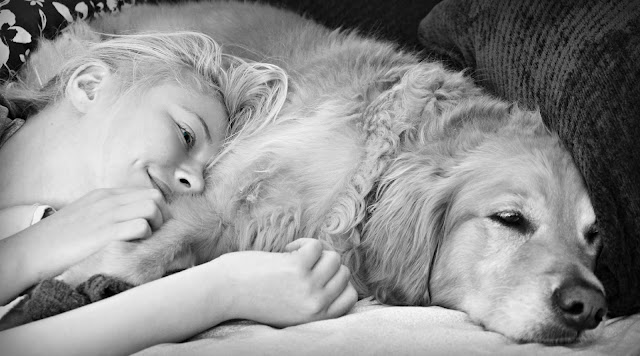 ~ I love having a big 9 year old around to help me. He is SUCH a fabulous travel companion, I would take this kid anywhere. It's such a welcome balance to Super Toddler 2000 who cried about missing the boat and daddy the whole time and hates being in the car. He was a HUGE help from carrying bags to feeding his sister in the back seat to dialing up daddy to calm her down and helping with navigation. And his genuine enthusiasm for each new turn in the road makes it so worth while. 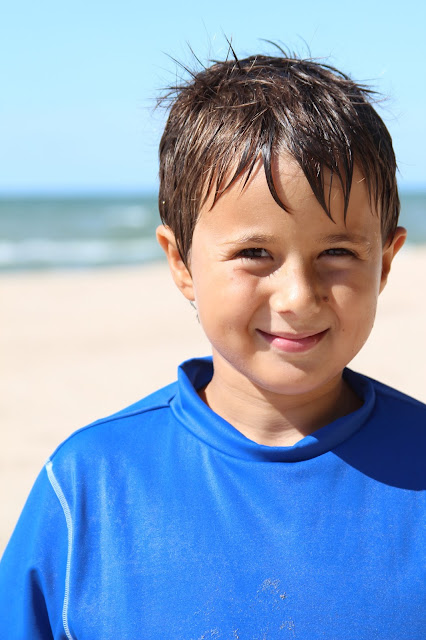 ~ And finally, don't hit the ball with full grown up force when playing beach volleyball with the kids. Don't ask. Let's just say it was not one of my finer parenting moments and the bleeding stopped after 10 minutes or so.