I was struggling with things to say around here because truth be told we have been doing a whole lot of nothing. Summer for many families is a time of family travel, camps, summer school classes, reunions and the like.

Every spring I ask Zach about summer camps. I dig up a few I think he might like, we talk to his friends about their plans. And every summer he simply says, "No thank you."

So we have spent all June and so far July just hanging out. We made a tree swing. We've been reading a lot. We've been trying out recipes.  We have been spending a lot of time on the water in the kayaks, dinghy, and sailing dink. We are building and crafting and swimming and fishing. But it's all rather unplanned, very slow and simple. We don't really know what we're doing until we're doing it.

When the hotter weather appeared and the shade of the big oak tree at the marina wasn't enough, some rummaging through boat lockers happened. Some rope, a couple of old bed sheets that were set aside for play and sewing, and some rocks from around the marina. 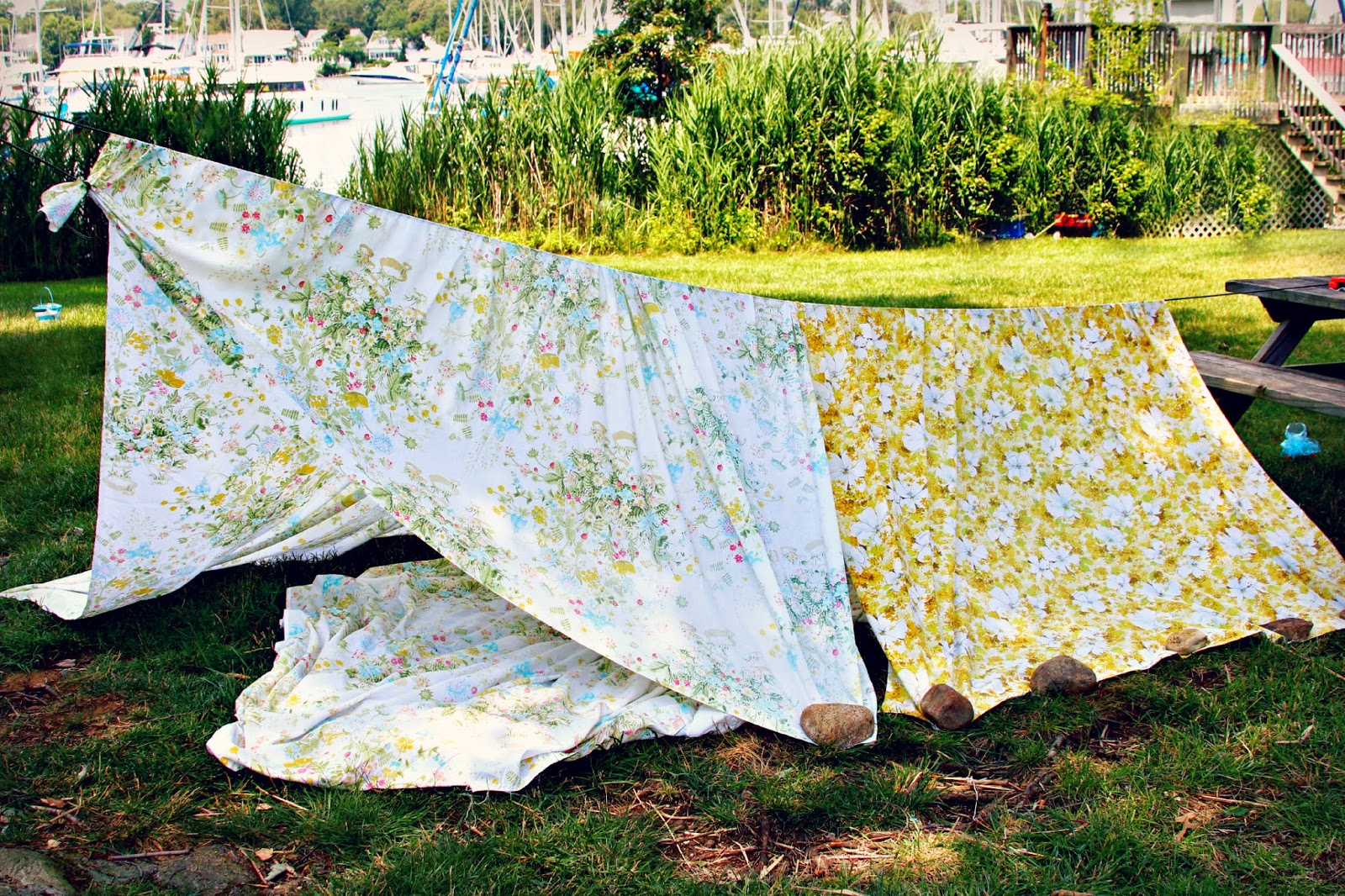 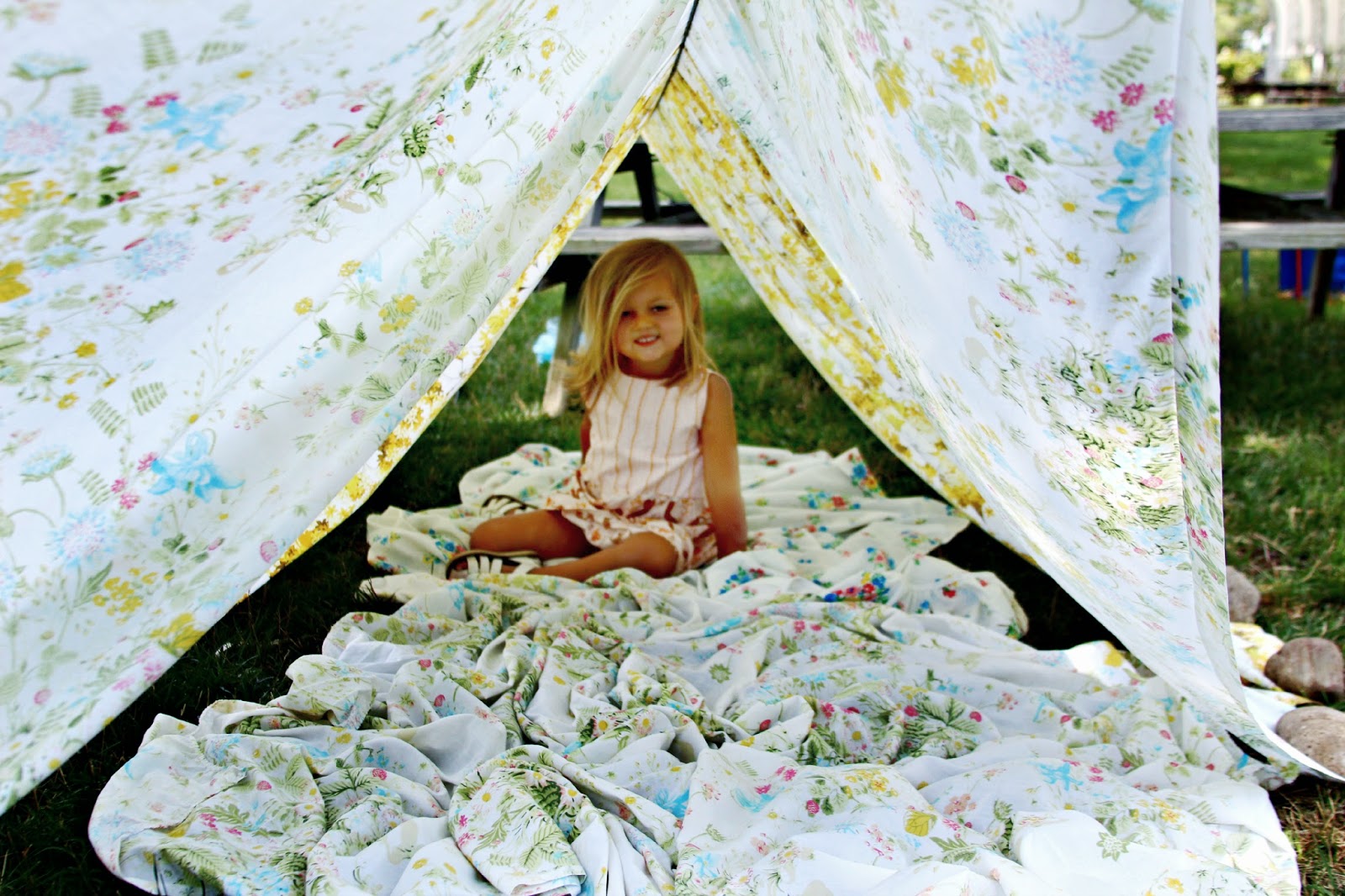 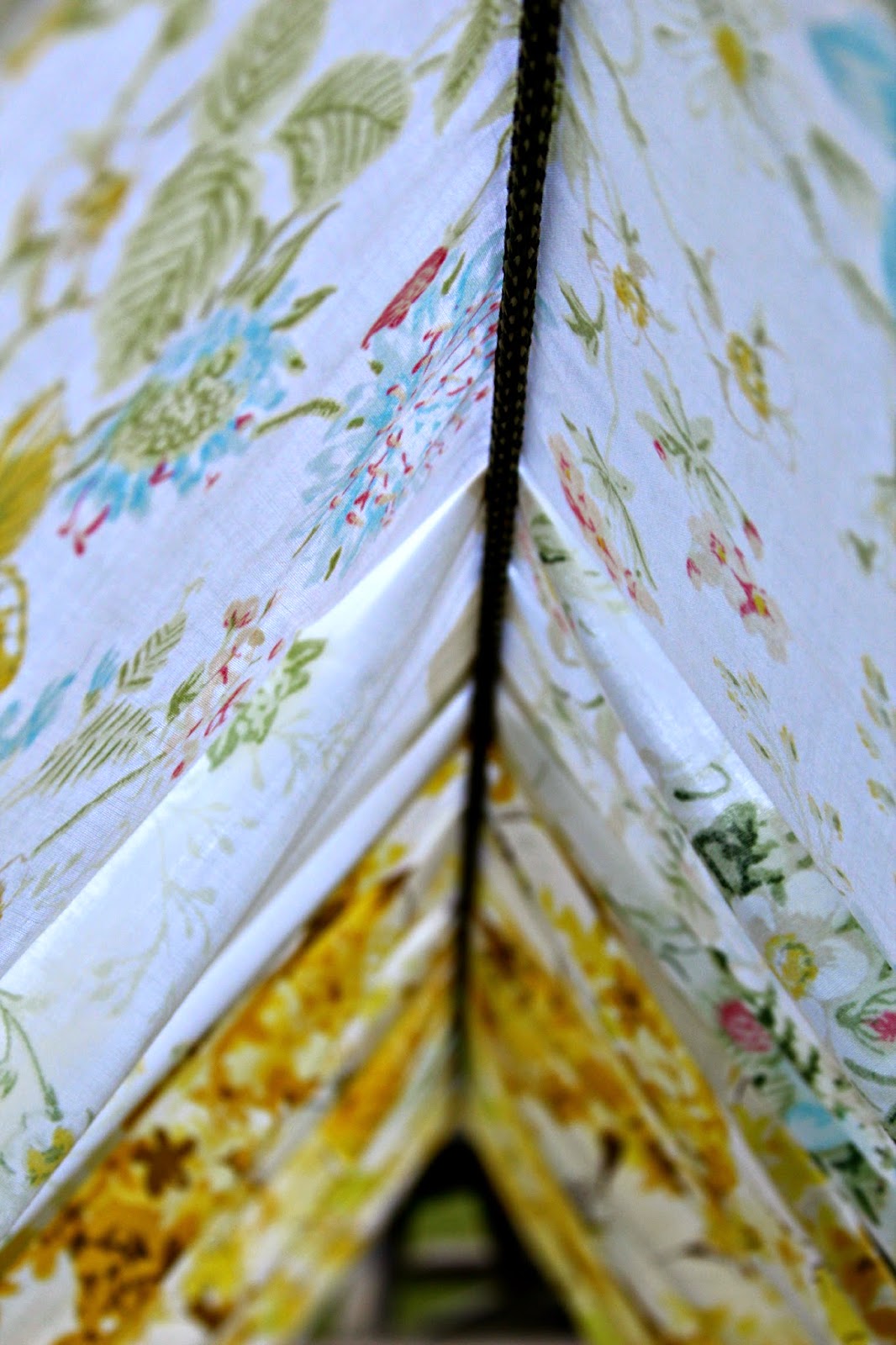 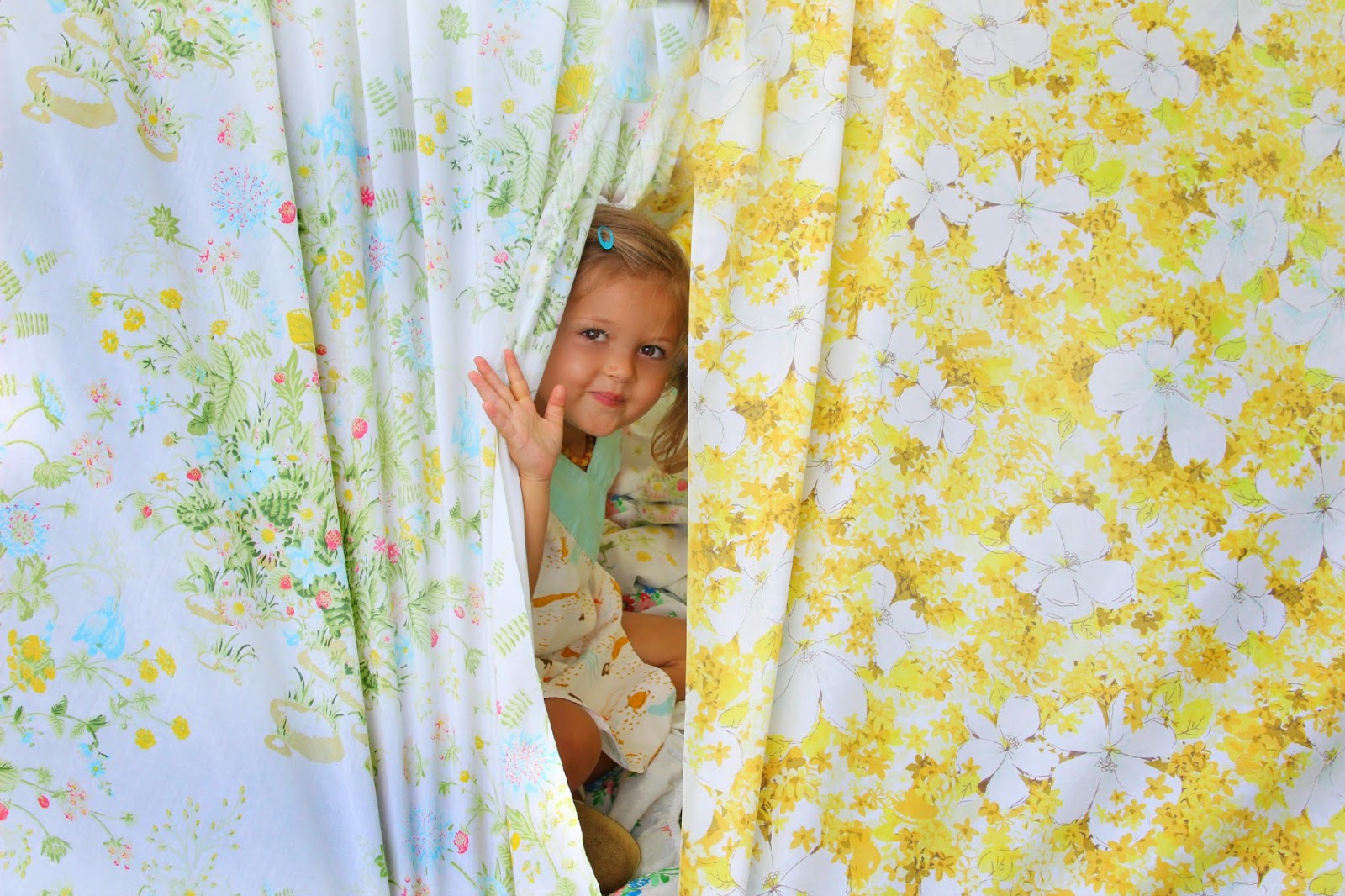 Then add books, snacks, and friends. 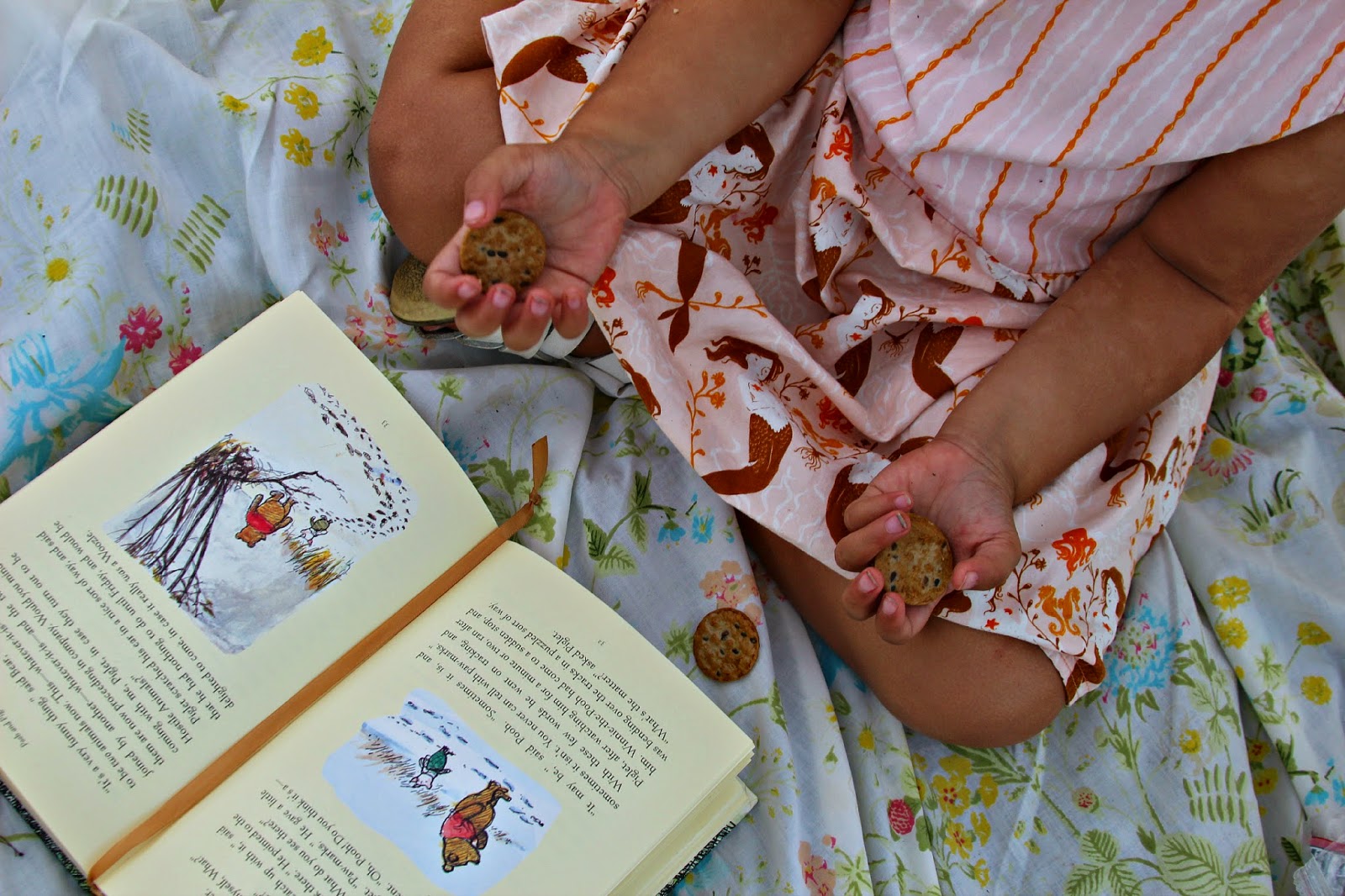 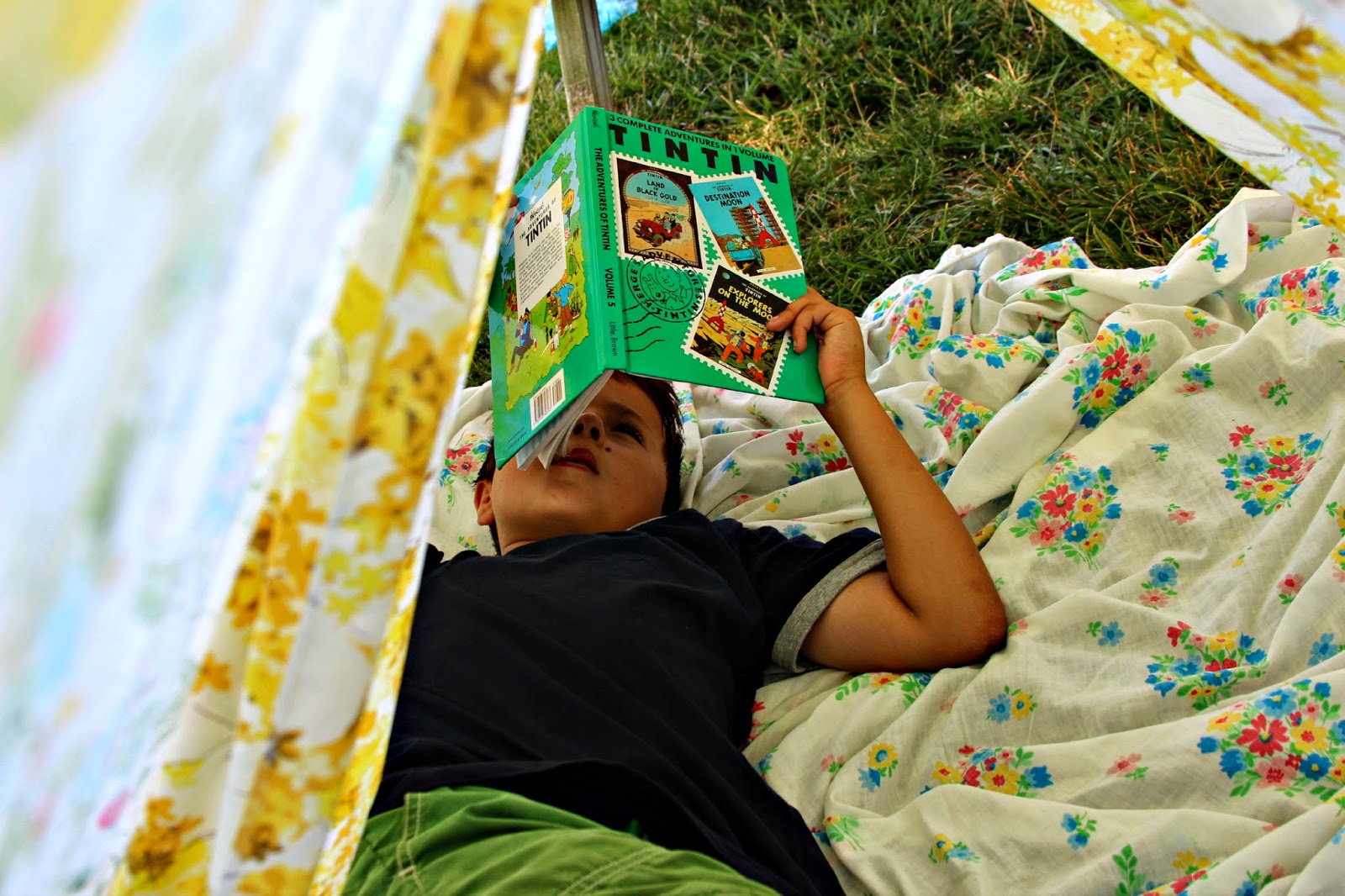 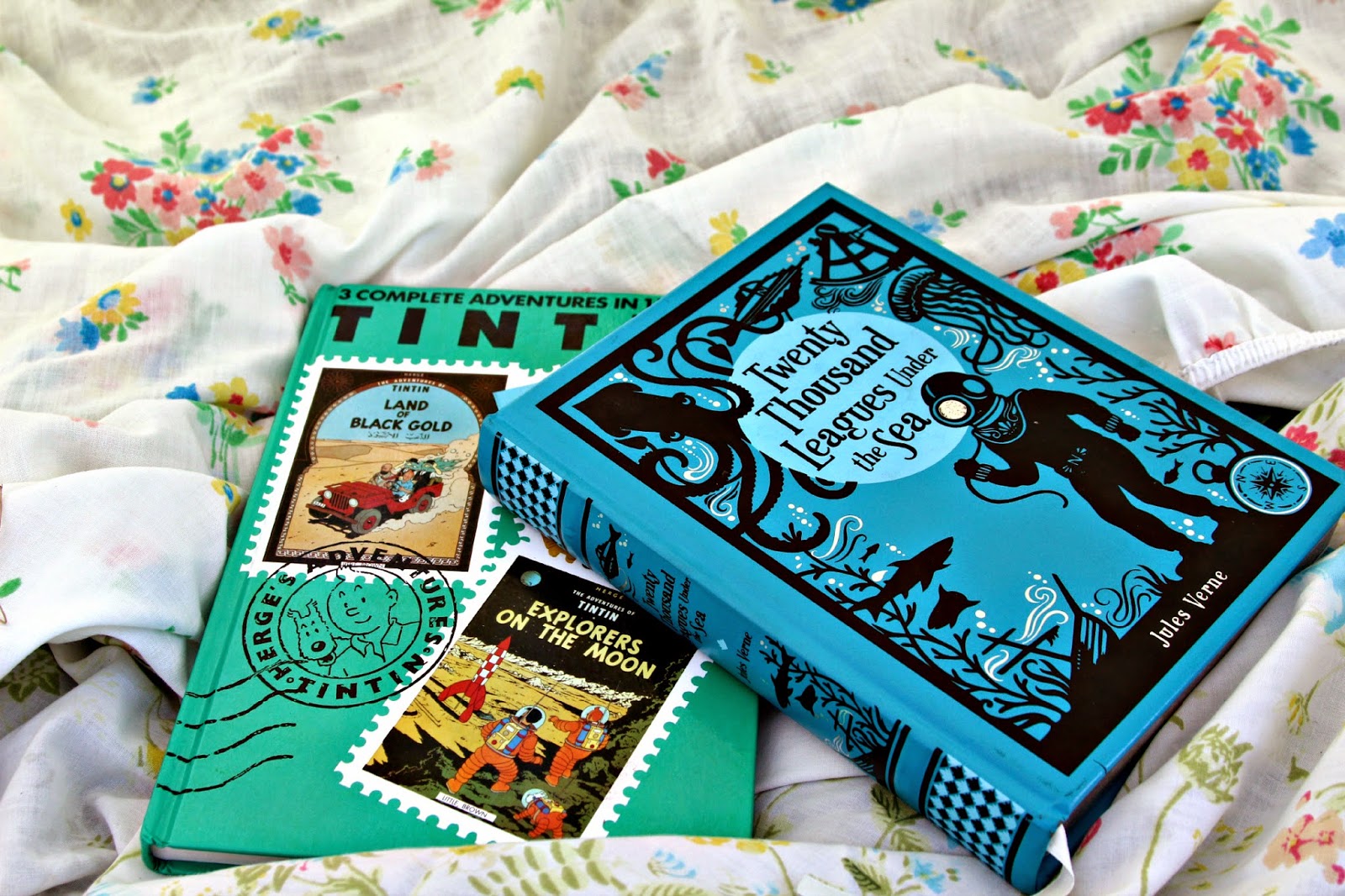 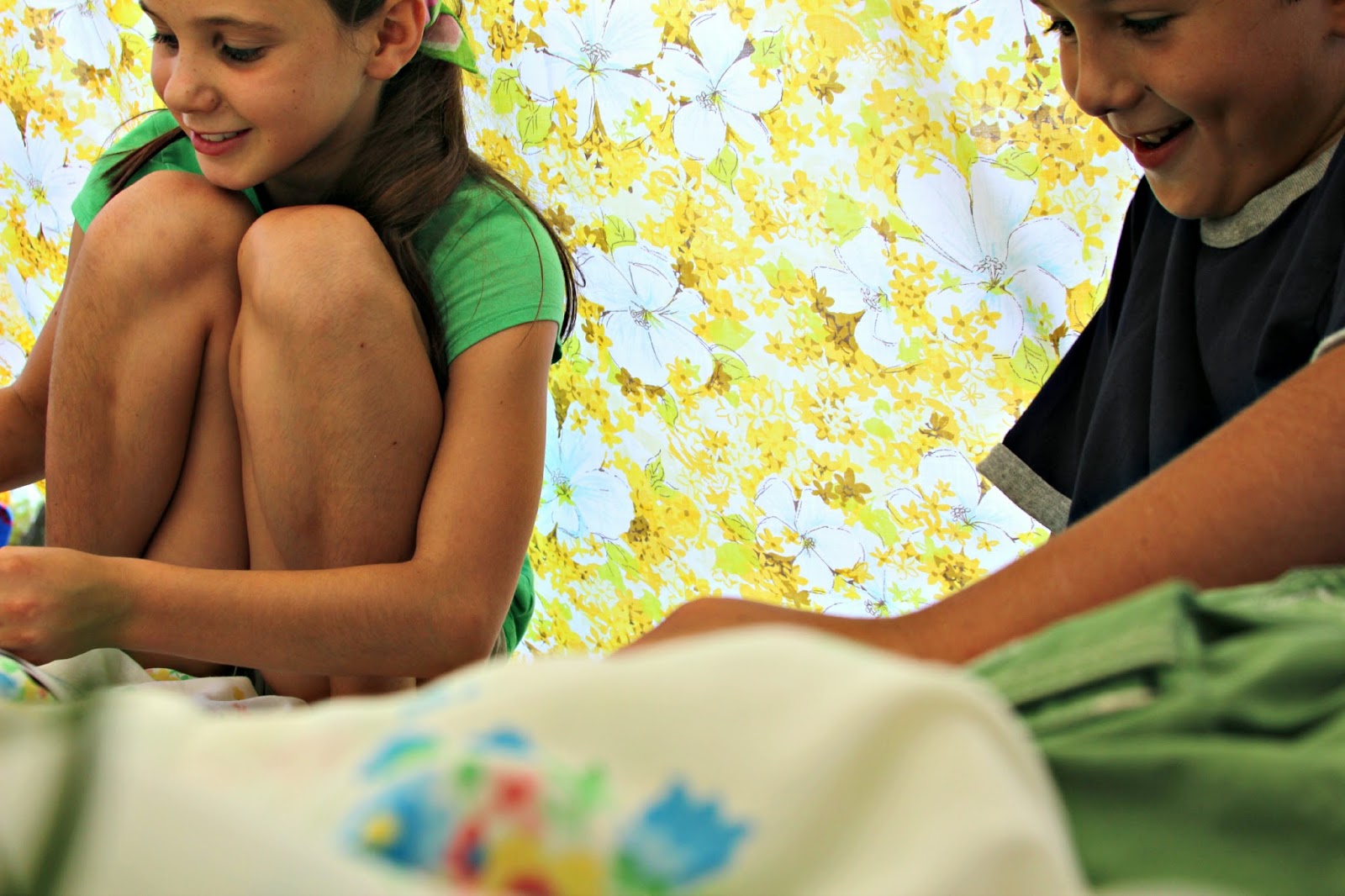 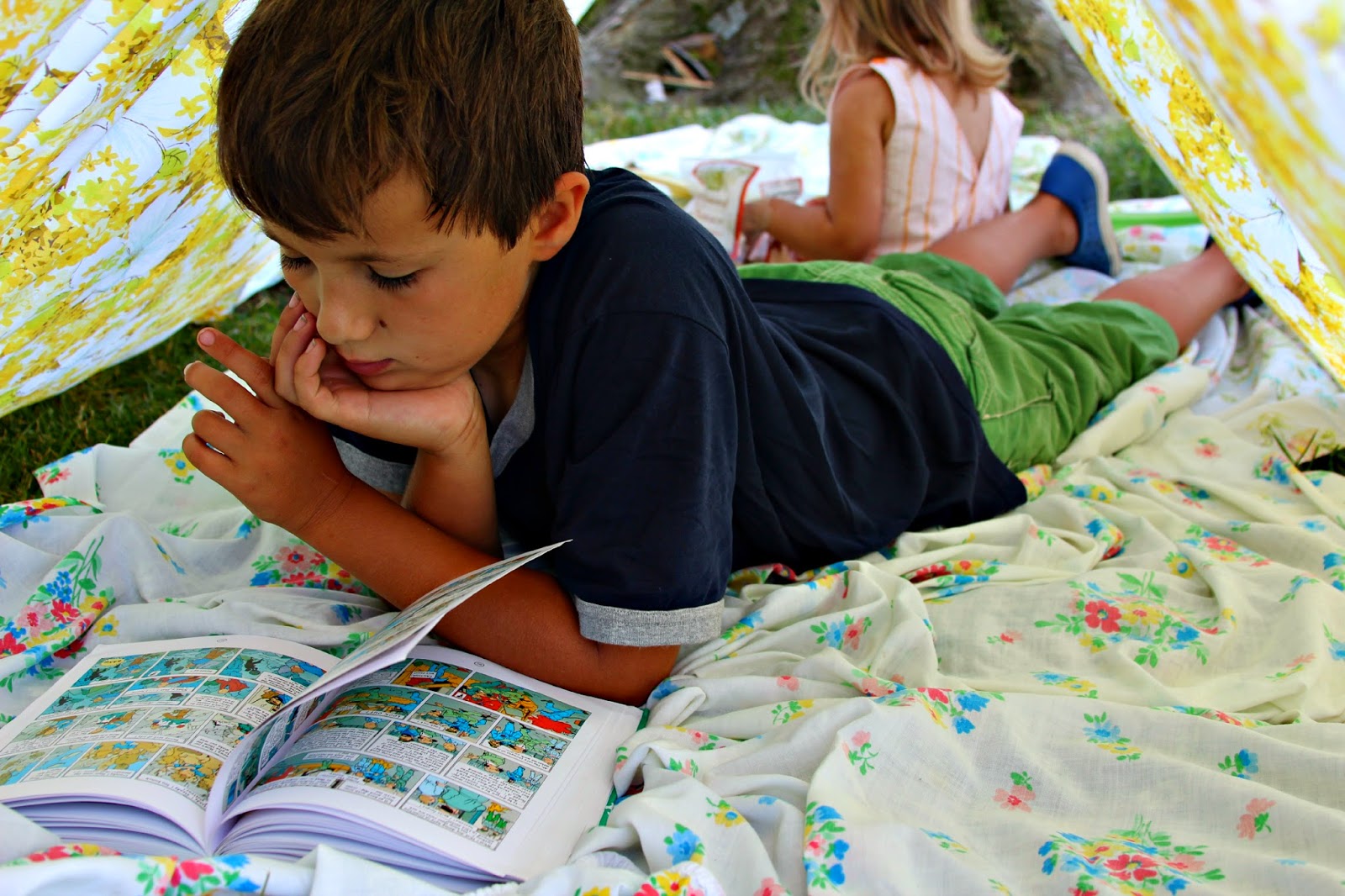 This is such an easy set up, the kids did it all on their own, and it was quick enough to take down at the end of the day (which we need to do because it's not smiled upon for the kids to leave a mess around the marina grounds.) 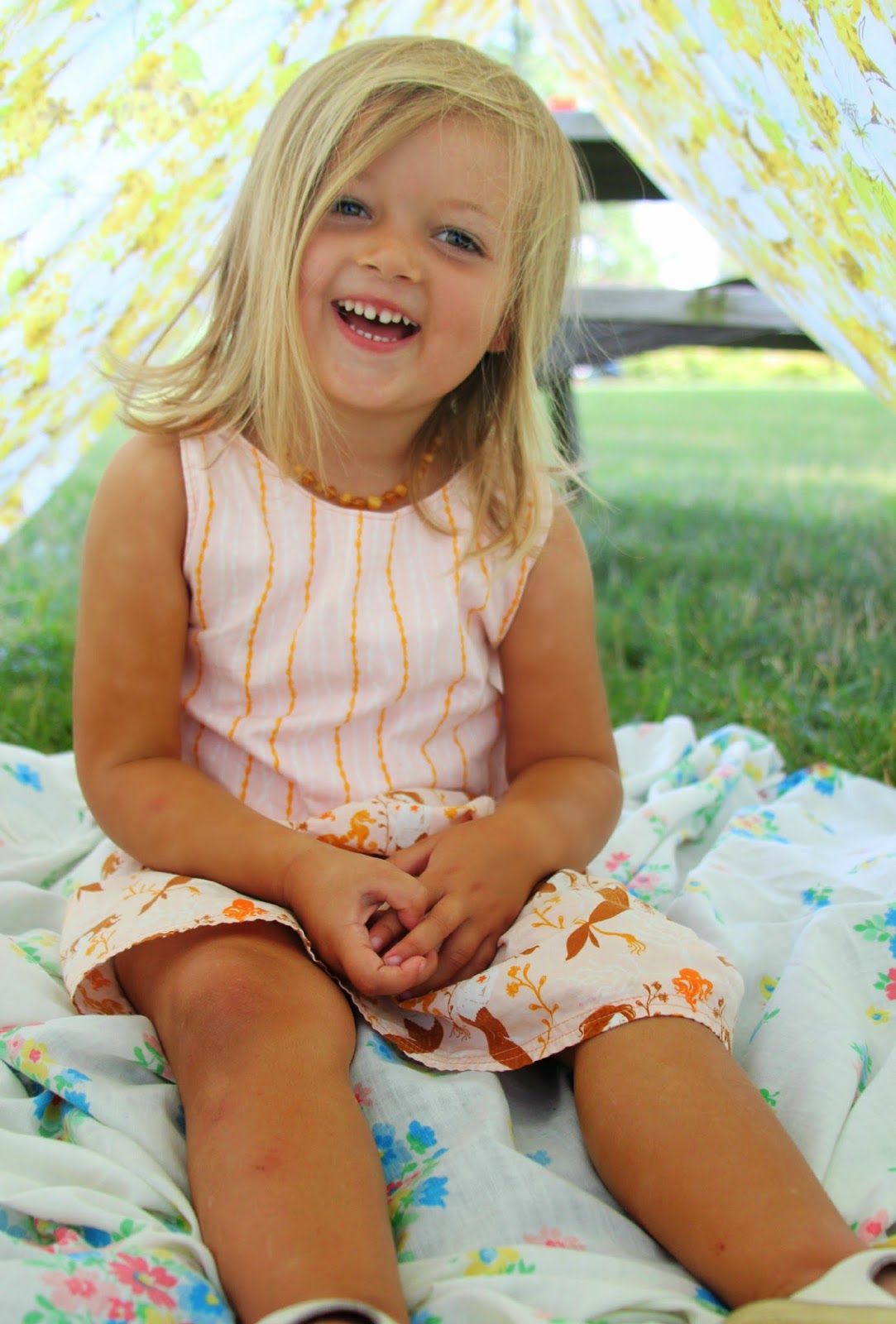 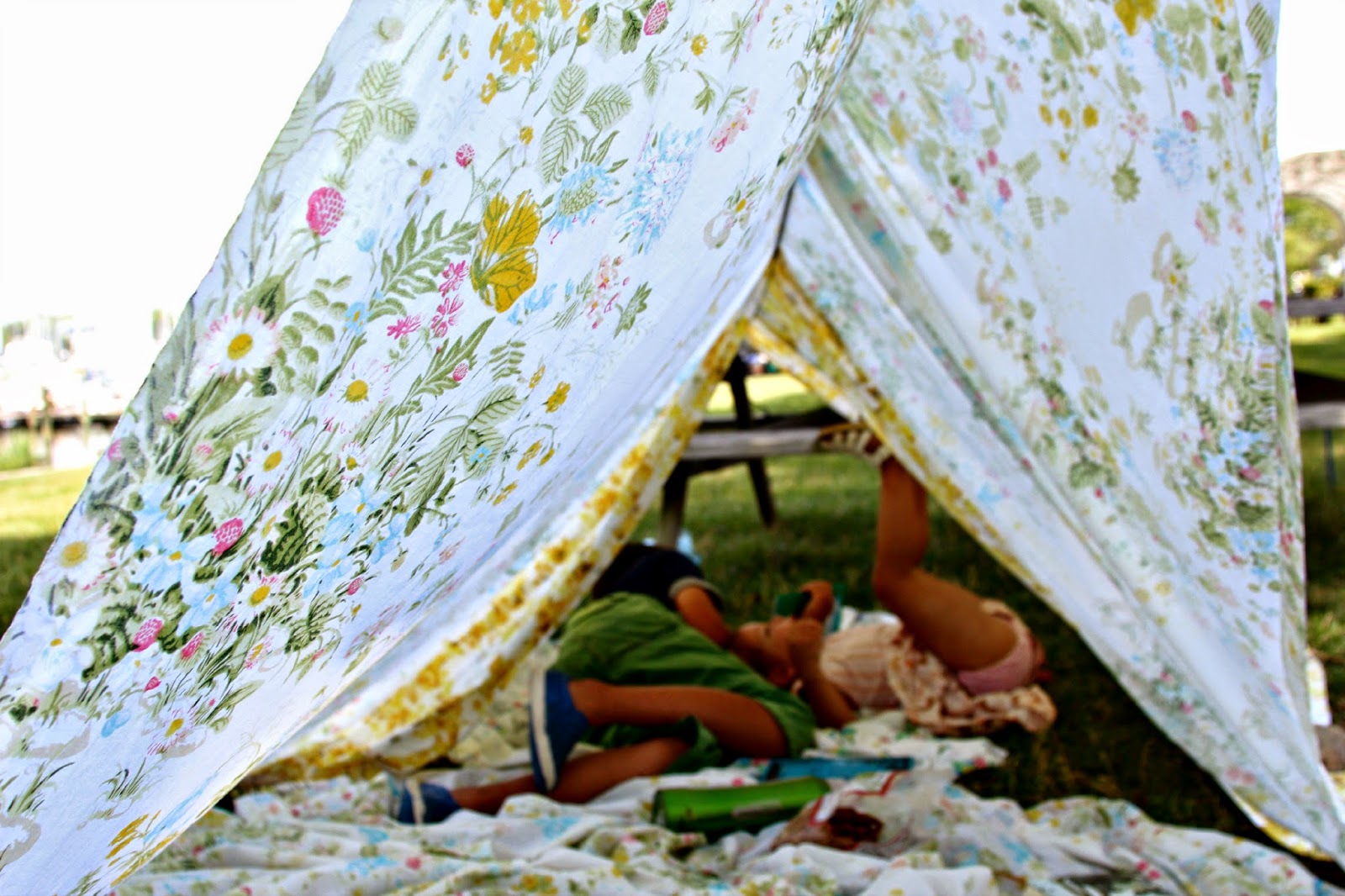 I didn't realize that we weren't actually doing nothing all this time until I read this post from Little Acorn Learning. Yes, that's it! We're just having a slow summer. Simple. Slow. Fabulous.