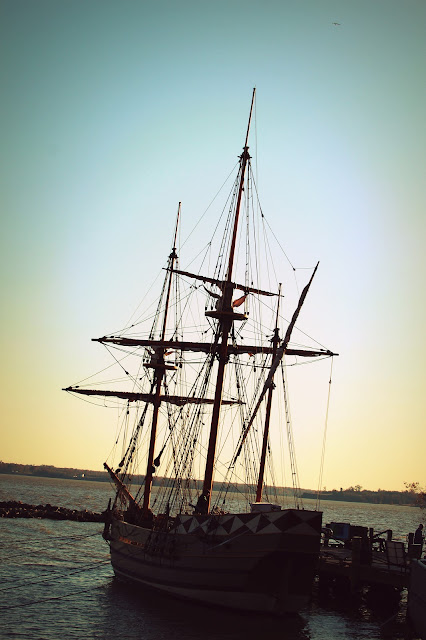 He is the boy who begs me to take him to antique shops. He stops to stare at Victorian homes and loves little old men who dress "old timey". He's the boy who said to me recently, "Can we only study history and nothing else?" He's the boy who drew a portrait of Horatio Nelson to hang on his wall. Which of course leads to the ships. He looks at books and books of old ships, he draws old ships, he sculpts them in clay, he dreams of them at night. So taking a trip to Jamestown Settlement was a treat that had him packing his bags days ahead of time. A case of the sickies almost killed the whole deal, but we managed to get there and let him soak it all in. 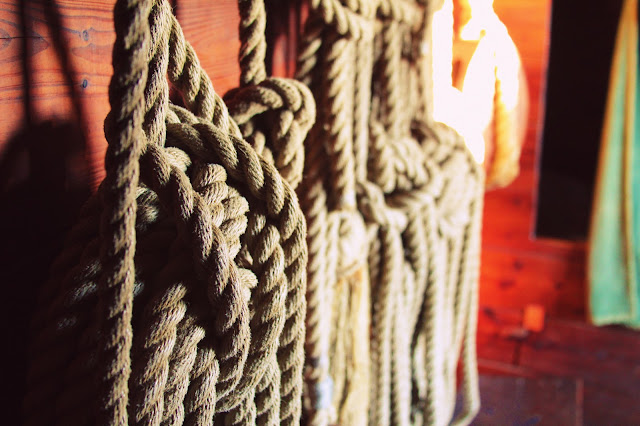 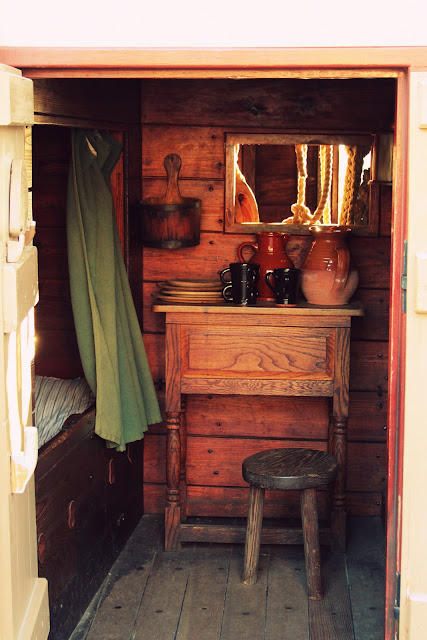 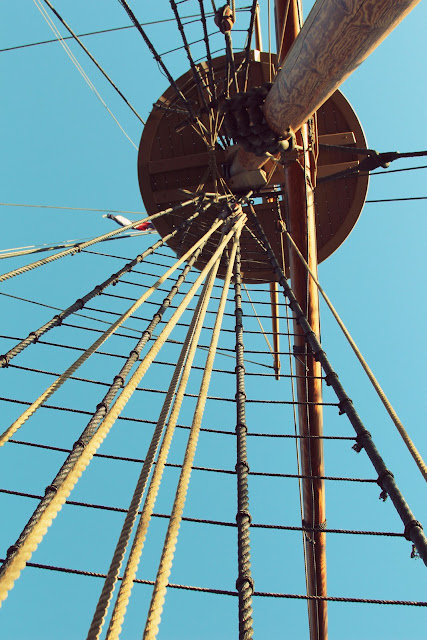 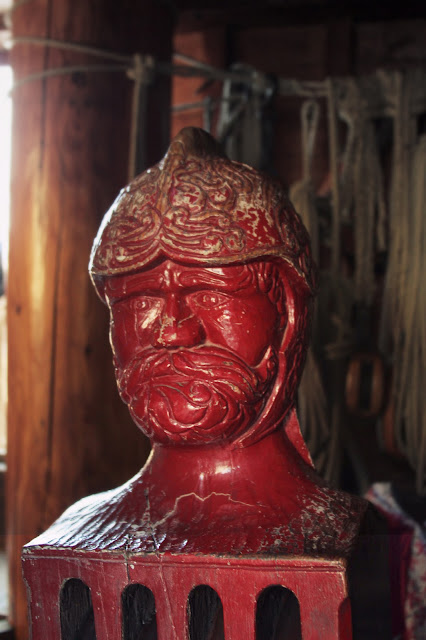 It was so sweet watching him absorb it all, so in his element. I could see his wheels turning, his imagination swirling, his eyes twinkling. 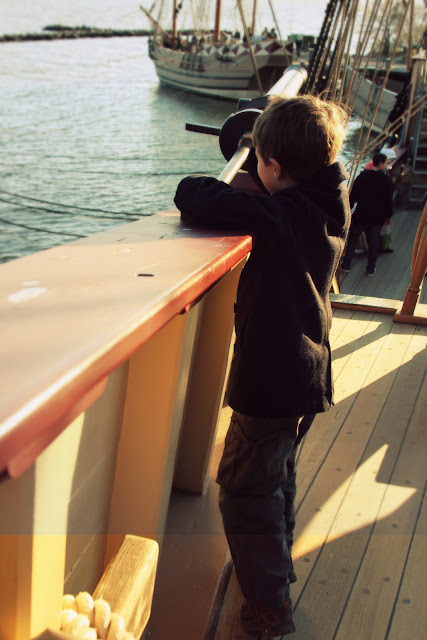 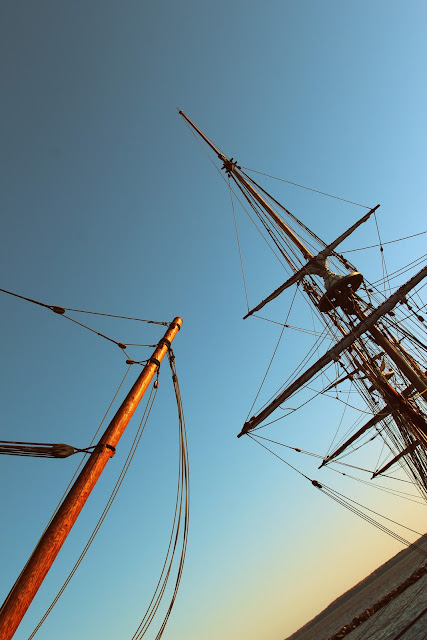 If only I could see what was in his head as he walked the ships, my sweet old timey boy.
at 12:06 AM