I was looking back at posts from past years, and although I know I don't really post to real time I am pretty sure that the cherry blossoms and other flowers are out a full month or so earlier than normal.

We decided to face the loads of tourists and meander down to the Tidal Basin in Washington DC to see the cherry blossoms in peak bloom. There are flowering trees and cherry blossoms all over the place in our area, but seeing them with the Jefferson Memorial and the water and the Washington Monument is something special.

I had a strategy. I thought if we got up early-ish on Easter Sunday morning and went down, it would be empty because everyone would be at church. It would just be us and a handful Jews and that's it. Brilliant right? Wrong. I forgot to take into account the thousands and thousands of Hindus in the metropolitan area who apparently all had the same idea. There was even a stage with Bollywood dancers, it was pretty awesome even though it was quite crowded. 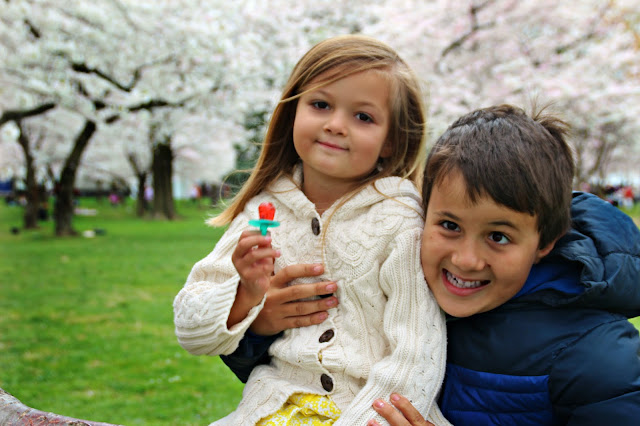 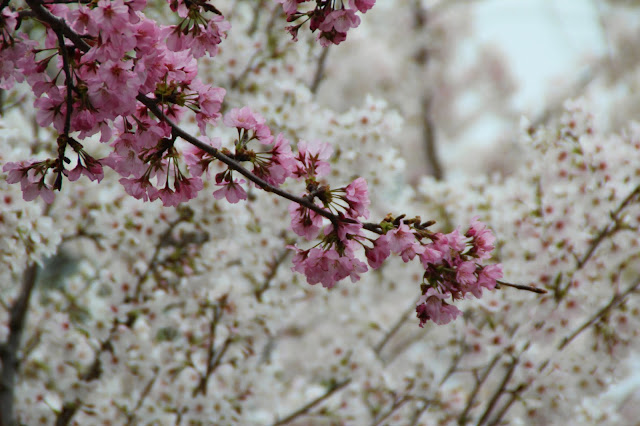 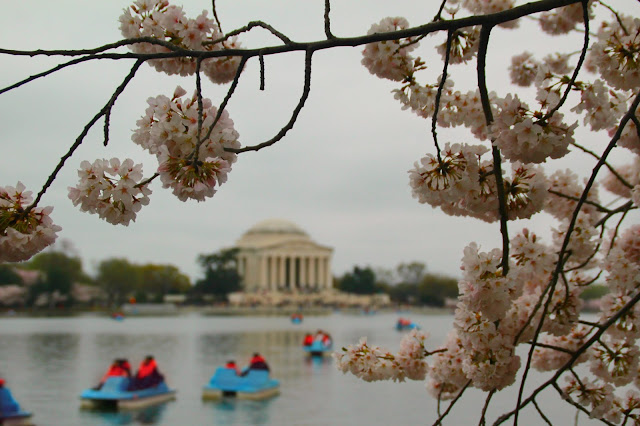 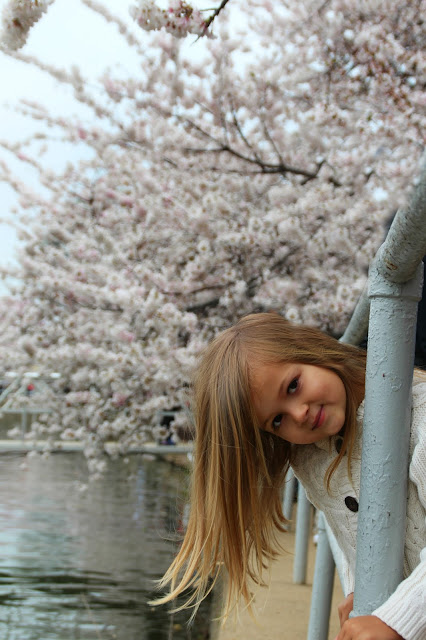 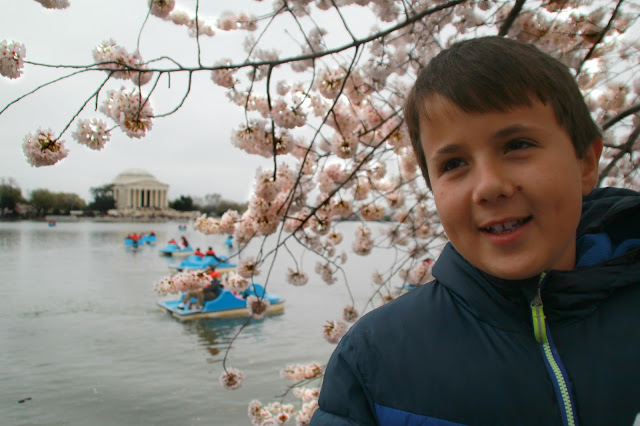 The kids wanted to hunt for Easter eggs, so we brought some with and Doug stayed a few paces ahead along the way hiding little plastic candy filled eggs as we walked. This kept the kids enthusiastic and happily sugared up walking a long way through the throngs of people. 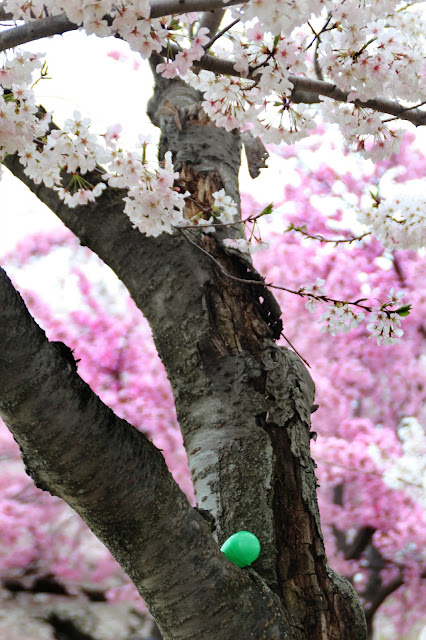 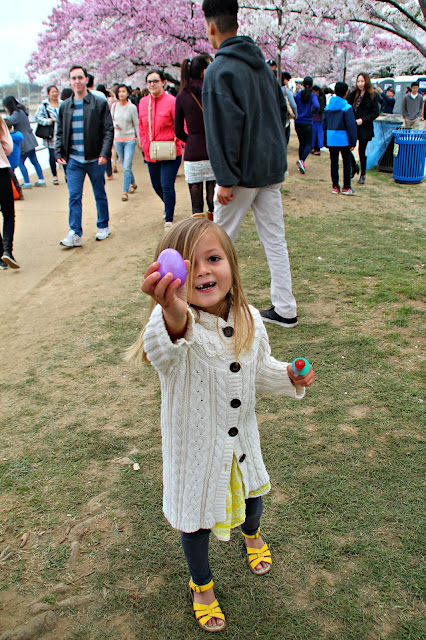 Lately Zach and  Naia and I have been obsessed with listening to Hamilton the Musical. If you're not familiar with it, it's a truly brilliant blend of Broadway, hip hop, and US history that is mind bogglingly addicting. We've studied the Revolutionary War a lot this year. We visited Yorktown. We've climbed aboard Lafayette's replica ship when it came to Annapolis. It's been a part of our conversation for months, so hearing it all so perfectly blended into music and verse has been a treat. And it's now put a new view in the monuments we know so well. It sparked so many new questions and conversations with the kids about Jefferson and Washington and the like. It's rather funny and sort of fabulous hearing Naia get wrapped up in it as well, breaking the stories down into 5 year old chunks of good guys and and bad kings and winning and losing. We really live in an extraordinary place, full of stories both written and those yet to be told. 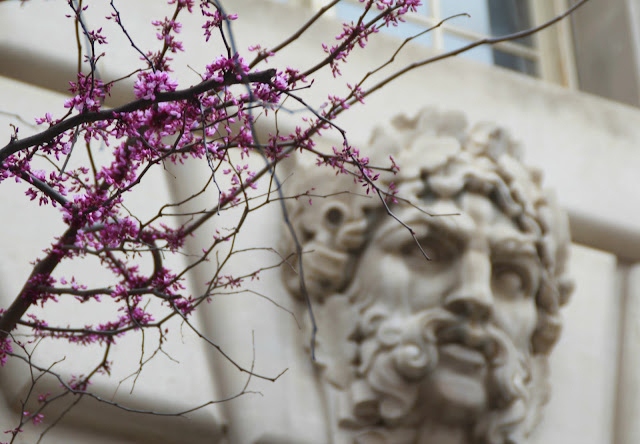 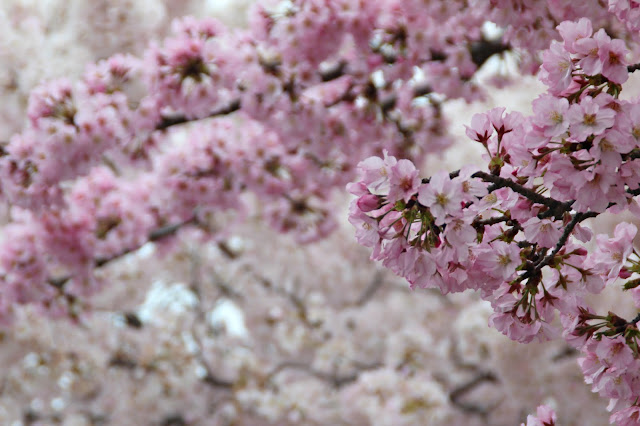 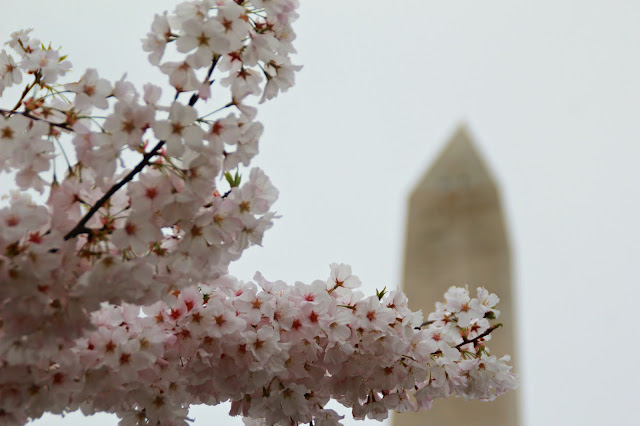 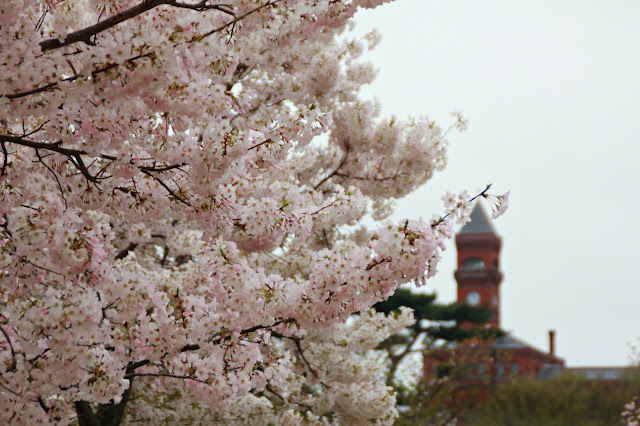 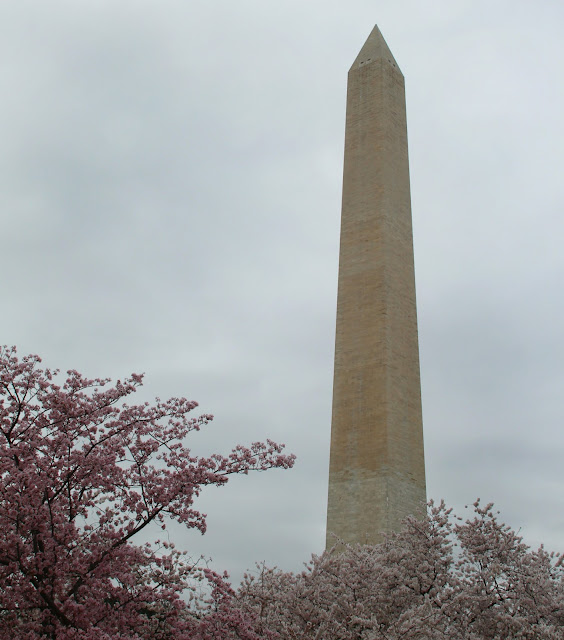