So I suppose I could do the sweet, fluffy thing and regale you with prose about how we celebrated our own version of St. Nicholas day with making cookies and secretly delivering them to our dock master by playing ding-dong-ditch at his cottage, and how we set out our shoes, yadda yadda. But there are better people who put more effort into such things and we have bigger fish to fry here on the good ship Majestic. We have a thief! St Nicholas stole our shoes! 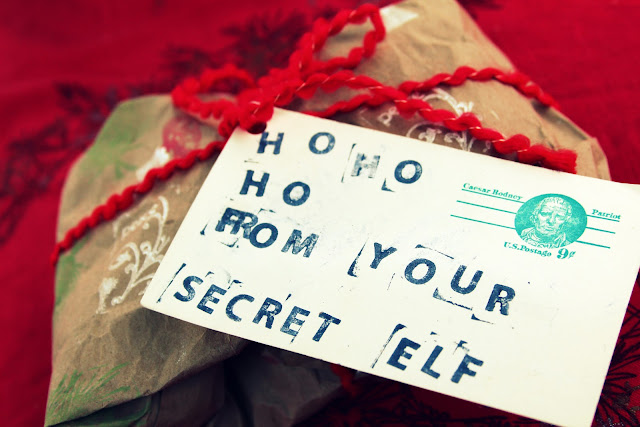 (gratuitous St. Nicholas photo)
Ok, so maybe it wasn't the good saint on a bad night. This has actually been going on for about 2 months now. We go to sleep at night all snug in our berths, and an intruder has been coming ON to our boat and stealing shoes. We leave our shoes in the cockpit outside the sliding door that leads inside the boat. And yes, the shoe collection tends to pile up (ahem). It started with one shoe missing every few days or so. We would go out in the morning, see it was gone, and then after a quick walk around the marina yard we would find the missing shoe in the grass or bushes or weeds. Hmmmmmmm....?

Then some of the shoes went missing and were never found. And then one shoe was found... with teeth marks chewed in. Now, we have three puppies on our dock, all under the age of two and all full of sweet mischief. So I naturally assumed it was one of them. Dogs love shoes after all, and many of them have free range on and off their boats. I approached each dog owner in turn, presenting the crime and the evidence at hand. "Oh Noooooooooo. Not my Fido! He would NEVER do such a thing!" Like a doting parent there were denials all around. 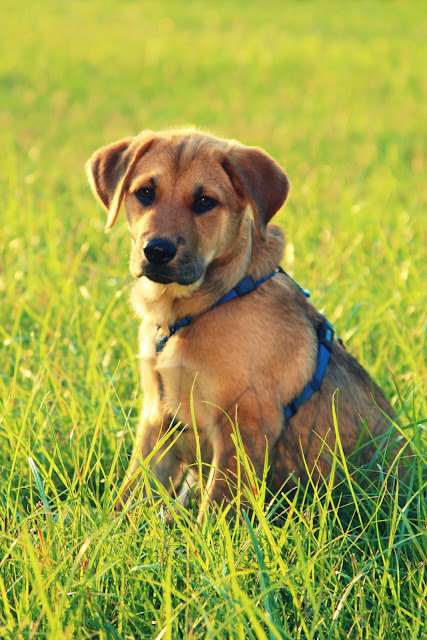 (who could accuse a face like that?)
Then a few more clues trickled in. First we brought the chewed up shoe into Zach's science teacher at the Smithsonian. She had a look and confirmed it was not the bite of a dog. Her guess was raccoon or fox. Then a neighbor man overheard us talking about it one afternoon and he said similar thieving was happening on other docks and that a fox had been seen in action up and down the docks. And finally one morning we were left with this. 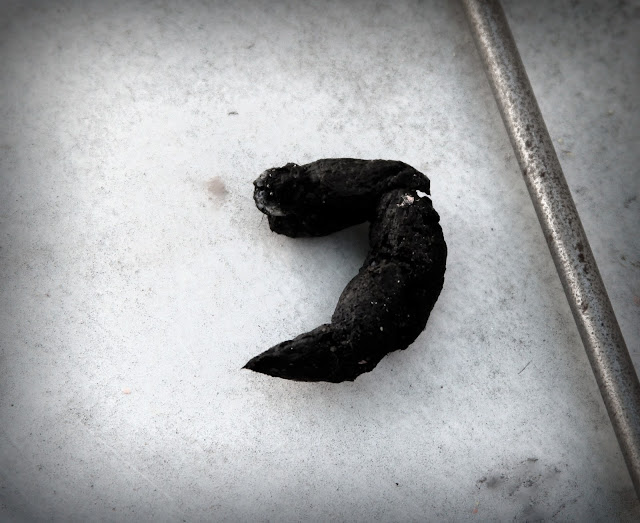 (somehow I thought if I made the photo artsy and black and white it wouldn't be as gross. i was wrong.)
Sorry, gross I know. But we positively ID'ed it as fox scat. Now we've seen the local fox quite a bit. He's healthy and gorgeous and clearly fearless and bold. But why on earth does he want our shoes? The other morning (before the bubble went up) he made off with 2 work shoes of Doug's, Zach's new Merrell boots, and one of my Keens. In one night! Ahem, Mr. Fox, that's a hefty tab you are running up there my friend. 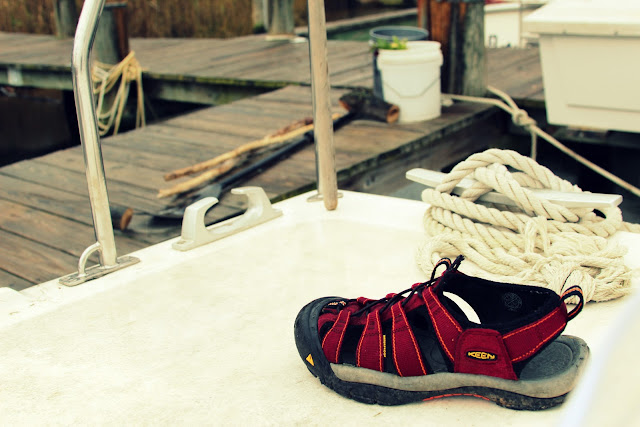 So now the bubble is up and our shoes are safe from Nick the Fox. We hope. But if anyone has any "natural" fox deterrent recipes we're all ears. 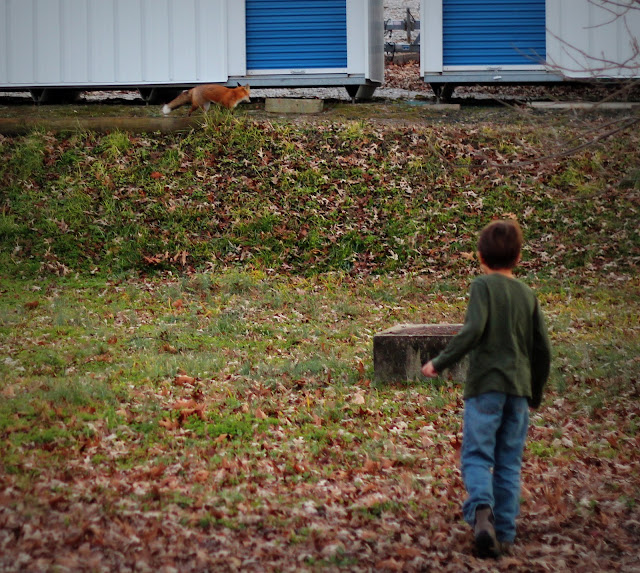 (there he is, making his rounds just as the sun was setting. you have no idea how much I want to follow him and see what kind of Imelda Marcos set up he has in his den.)
at 11:49 PM